In Dragon Ball Z: Shin Budokai, players can take on their friends in intense wireless multiplayer battles employing all the most exhilarating aspects of Dragon Ball Z combat, including counter-attacks, super high-speed bouts, flight and Ki (energy) management, all via an enhanced version of the renowned Saiyan Overdrive Fighting System. In single-player mode, players will be able to challenge some of the most evil characters ever seen in a comic-based video game, or select multiplayer and play as the bad guys themselves, becoming the most feared and powerful warriors in the universe. Gameplay features include a choice of 18 playable characters including prize fighter Pikkon, the ability to perform in-game transformations to more powerful forms, an all-new stage from the Janemba movie, and a total of seven game modes. 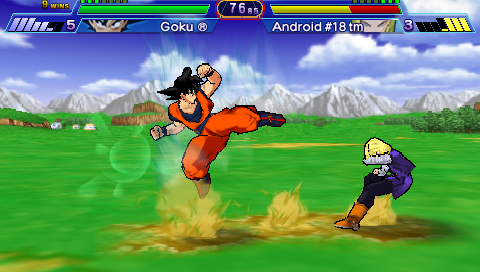 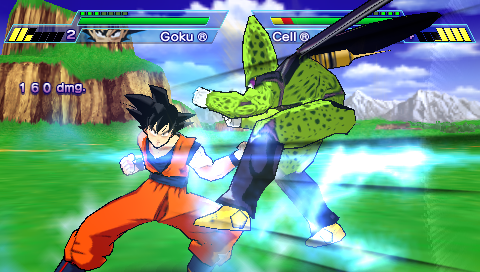 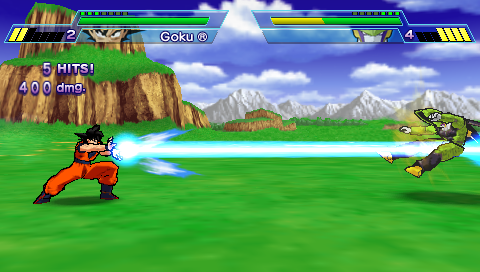