Featuring large-scale battles against massive groups of enemies, Naruto Shippuden: Ultimate Ninja Impact puts players in the middle of epic fights as their favorite Naruto Shippuden characters through electrifying single-player and multiplayer modes. Deliver an action-packed and dynamic fighting experience, Naruto Shippuden: Ultimate Ninja Impact lets players unleash their honed Jutsu skills through exciting single-player and multiplayer modes. Story Battle lets fans become part of explosive Naruto Shippuden fights straight from the anime with more events and battle sequences than ever before on the PSP. Tag Battle lets two friends connect through Ad-hoc to team up and complete over 20 missions cooperatively, while Versus Battle lets players battle against each other with their persistent customized characters across all modes. Over 20 characters are available to choose from across the Naruto Shippuden universe with customization options that carry through each mode within the game. Beginners and long-time fans of the Ultimate Ninja series will be able to feel immersed in the fast-paced on-screen ninja action. 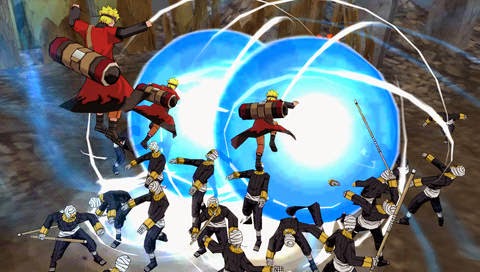 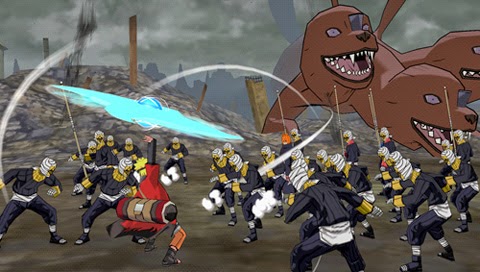 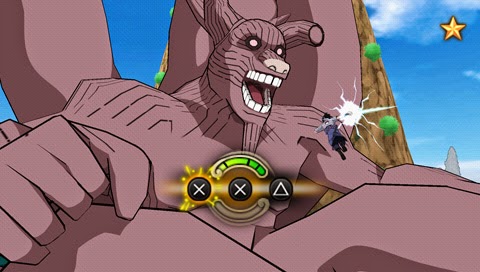 Please am i to convert the zip to iso file

use tool “winrar” , it easy