Arthur and The Invisibles

Directly inspired by the animated film of the same name, Arthur and the Invisibles allows players to relive the adventures depicted in the film, which tells the story of young Arthur who finds the magical adventure of a lifetime in his own backyard. Players assume the role of Arthur and his two companions in their mission to save the Land of the Invisibles and its Minimoy inhabitants destruction. The game incorporates filmmaker Luc Besson’s rich Minimoys universe with the same richness and extraordinary visuals of the film. Gameplay is based on the concept of the “trio” – each phase of a puzzle or combat requires utilizing the skills of all three characters (Arthur, Selenia and Betameche); Each character has unique but complimentary powers which players must use to their advantage. The three heroes have their own particular objectives, but they must also aid one other; More than 20 hours of gameplay, fighting, puzzles, driving and flying; Players can watch integrated scenes from the film offered in the form of parallel action phases. 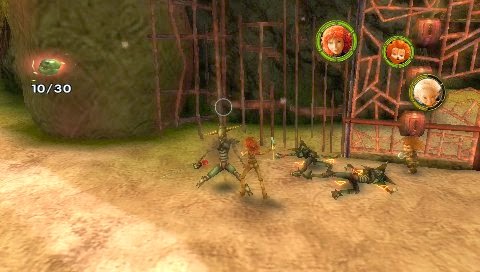 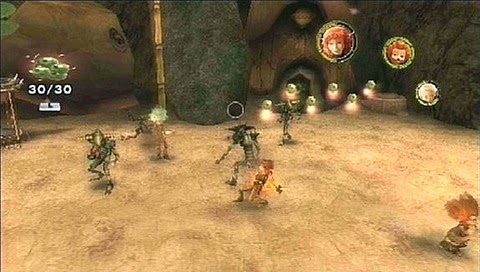 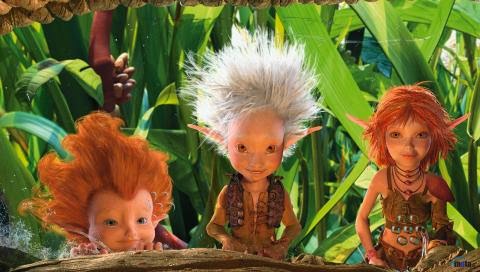