Sony’s popular anime fighting game Bleach Heat the Soul turns into the fourth round. As you probably expect from another update are once again an increased character selection. 20 new characters are entering the competition, which makes Bleach: Heat the Soul 4 the biggest game in the series ever with more than 70 characters in total.Further features include a Mission Battle Mode and a new “Soul Blaise” system. This is also the first game to feature playable or partner vizards, if one does not count Ichigo. 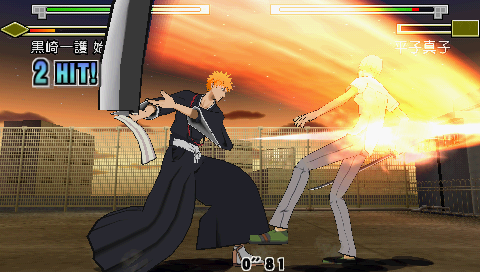 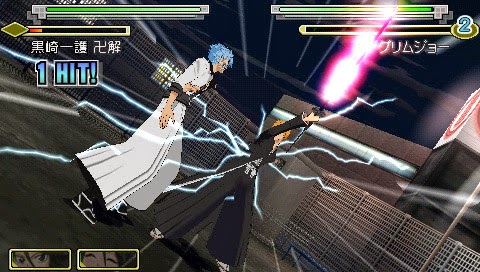 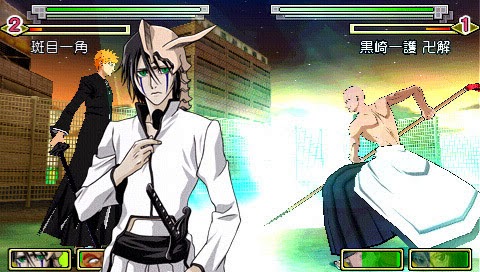