The series known as NFL Blitz pushes on without the NFL license into an all-new realm of dramatic and intense football, as Midway goes behind the scenes to bring you lifestyles, controversy, and the nitty-gritty real world of pro football players. Blitz: The League exposes the harsh and troubling, behind–the-scenes stories of a fictional professional football league. 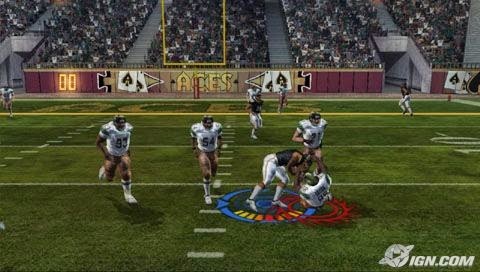 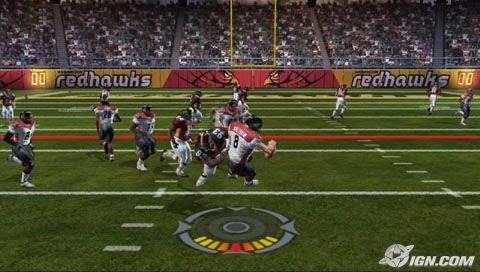