Blood+: Final Piece (BLOOD+ ???????????) released on September 7, 2006. It is an adventure role-playing video game that utilizes animated sequences from the series as well as new footage created specifically for the game. The game is set during the first season of the series, and features an original story in which Saya, joined by three friends from school, investigates the mystery of her father’s disappearance. 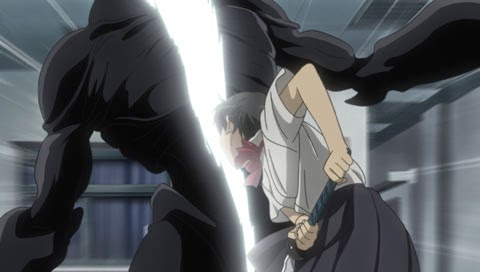 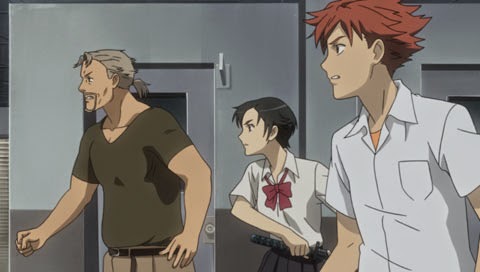