The player takes the role of Maximillan, the leader of Bounty Hounds — a ruthless band of mercenaries. The mission is to engage in battle with Extraterrestrial Intelligence (ETI) spread across planets and unfold a sinister plot between a corporation and ETI that threatens to take over the world. With more than 500 weapons and armor, players face 40 alien species and 40 expansive missions. Advanced enemy AI will adapt to player health and weapon type. Dungeons are randomly generated each time the game is played so no gameplay experience is the same. Wireless gaming will allow players to access rare items to share they can’t get when playing alone! 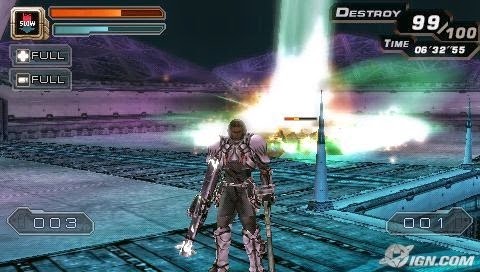 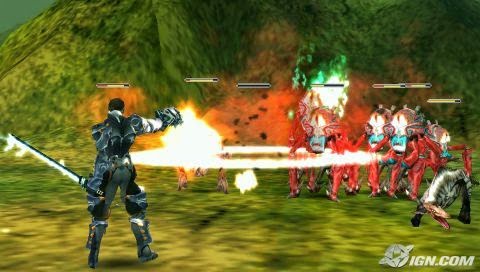 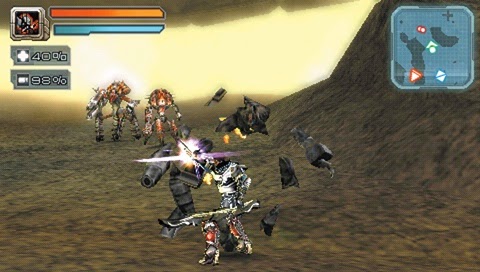