A re-release in Japan of the third edition of Capcom’s RPG series, originally released in 2003 for the PS one. This PSP port brings back 1997’s PlayStation classic Breath of Fire III, a game that many consider the best entry in the Breath of Fire series. You play as Ryu, who has secret dragon powers hidden within. The game includes a new fishing mode which can be sent to other PSP owners. 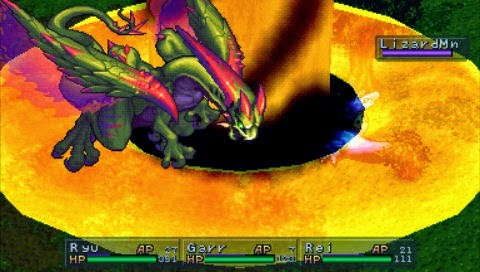 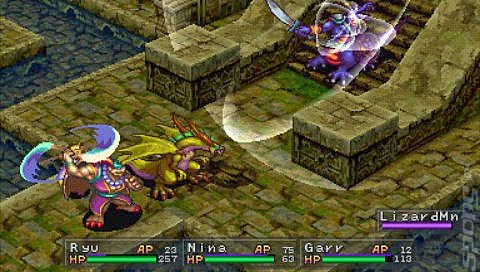 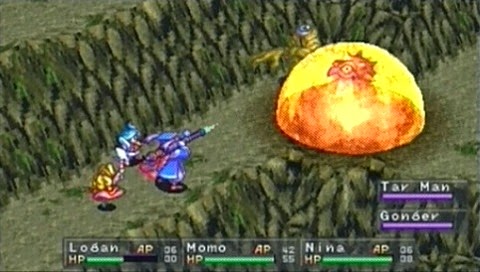