Coded Soul is an original Action RPG for the PSP. You play as Jay, a soldier who travels to the world of Idea to save his girlfriend, May. The army has been conducting research into Monolith Gate, the door to the world of Idea. That door is controlled by Gale, a young boy who gives Jay a special power as he travels to the other side. And that special power is the ability to control monsters by sucking up their souls. Once you’ve defeated a foe, you can make it into your ally for use during future battles. You can take up to two monsters with you on your treks into Idea, selecting from eventually over 100 beasts. Gameplay in Coded Soul revolves around Jay’s exploration of the randomly generated dungeons of Idea. You’re limited in the amount of time you can spend in the world, with your time limit replenished only by reaching key check points. Along the way, you face off against beasts using an action-oriented battle system. The game also has the Okada staples like a weapon and item synthesis system and a “Karma” system through which you make your monsters learn new skills. 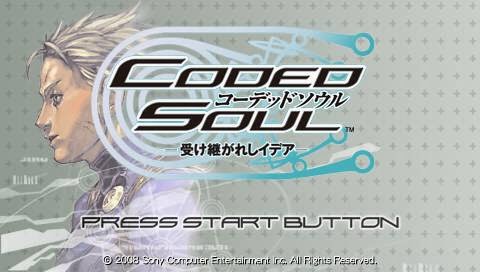 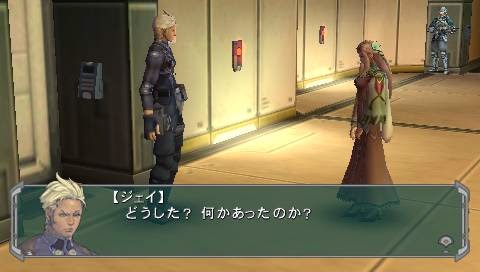