In Corpse Party: Book of Shadows, players will be thrown back in time to relive the horrific events that unfolded at Heavenly Host Elementary School. Armed with the knowledge gained during their first nightmarish trip through the school’s ever-changing halls, they’ll be given an opportunity to change the fates of the game’s characters this time around. But is this second chance a blessing or a curse? Can the destiny of these unfortunate souls truly be altered, or will the attempt simply lead to an even more gruesome conclusion? A sequel to the hit cult horror title, Corpse Party: Book of Shadows tells a series of short stories that help develop many of the characters introduced in the first game and expand their numbers with some “fresh meat” as well. Once again, “wrong ends” lurk around nearly every corner, amplified by binaural 3D audio effects and the chilling original Japanese voice track. Gameplay in Corpse Party: Book of Shadows takes on an all-new point-and-click mechanic, showcasing the spine-tingling events of Heavenly Host Elementary from a first-person perspective. As the terror level rises for individual characters, the game’s “darkening” system will slowly distort the game’s visuals and alter the students’ decision-making abilities. “Wrong ends,” in which characters are subjected to unfortunate and horrifying deaths, are once again on order, and this time players can save anywhere and fast-forward through events they’ve already seen in order to expedite the process of achieving each scenario’s true ending. 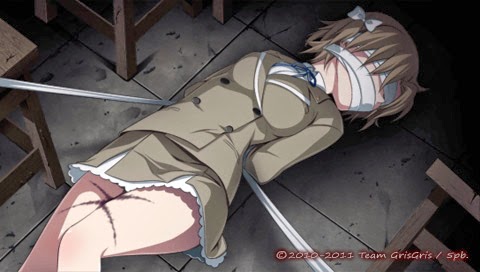 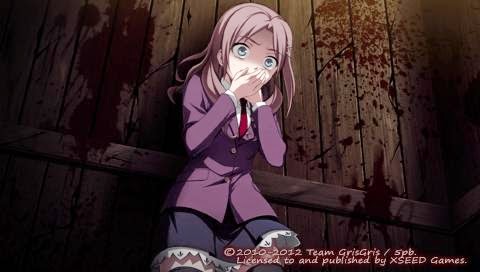