A 3D action starring a super-deformed version of the Grim Reaper (or, as the title would suggest, the junior successor to Death himself) featuring platforming and shooting elements. Death, Jr. has a range of weapons to go along with his trusty, multi-use scythe (which can also be used for platforming challenges when it’s not being used to slice up evil enemies.) This handheld title is exclusive to the PlayStation Portable system, and was in fact the first game ever publicly shown for the handheld (Game Developer’s Conference, March 2004.) 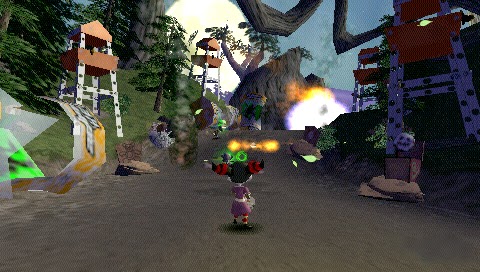 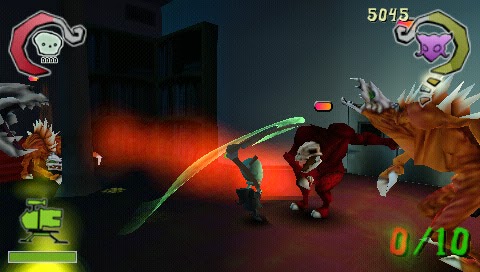