The PSP knuckles up for a handheld version of EA’s hip-hop styled brawler, based on and expanded over the console game Def Jam: Fight for NY. Playing as the hottest artists and celebrities in Hip Hop including Busta Rhymes, Carmen Electra, Lil’ Kim, Ludacris, Method Man, Redman, Snoop Dogg, and Xzibit, you’ll be able to unravel the events that lead to Def Jam Vendetta and find out how D-Mob got to rule NYC. Featuring new fighting moves and new venues, where players can gain respect by winning fights and rising among the ranks of the crew. Players can create their own fighter with gear from Def Jam University, Phat Farm, Brand Jordan, Ecko Unlimited, Enyce, Rocawear, Sean John, State Property, Reebok, and more. Players can also battle in 1-on-1 death matches using PSP’s wireless functionality. 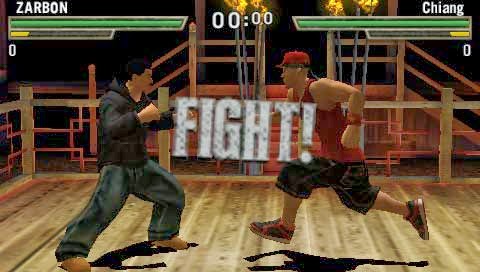 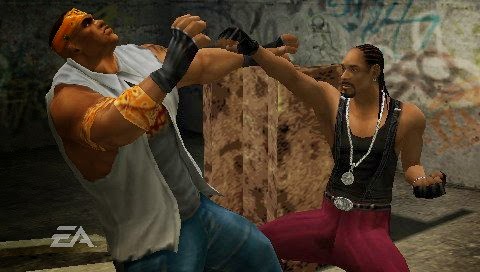 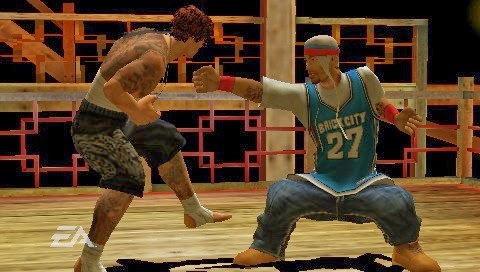 This all the games here are for emulator.