The second massive battle/strategy game for the PlayStation Portable based on Luo Guanzhong’s historical novel of Ancient China. For the sequel, Koei has upped up the volume and added a host of new features. The game promises over 300 generals and considerably more stages to conquer. Also featured is a horse customization feature and a new stage branching system for gameplay — based on your actions, you’ll take a different path through a given stage. New to the PSP edition is a horse customization is wireless multiplayer for four and true widescreen use of the system. 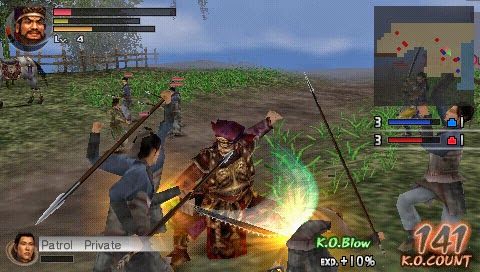 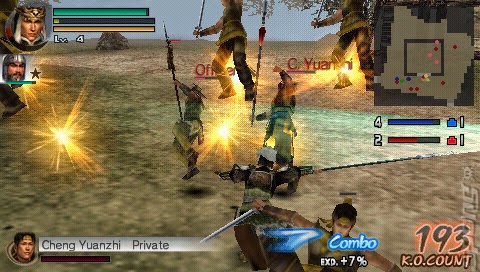 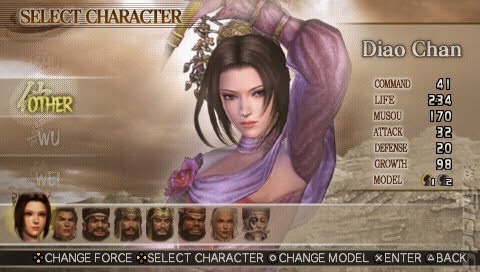