When Laughing Jackal announced the first title in their line of licensed Fighting Fantasy gamebook adaptions, I was a bit confused, because I had never heard of the title they had picked, Talisman of Death. It was the eleventh title in the series (of which there are almost sixty). Most previous conversions of Fighting Fantasy titles into electronic form started with the most widely known titles, which were generally just the first six or so. Even Wikipedia falls into this, with entries for only the first seven. This time around, Laughing Jackal went with the first (and probably most popular) title in the series, The Warlock of Firetop Mountain. It provides a more familiar title to players, but at the same time perhaps suffers from overexposure, as well as a more dated type of gameplay. 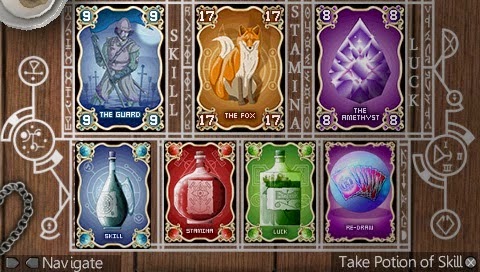 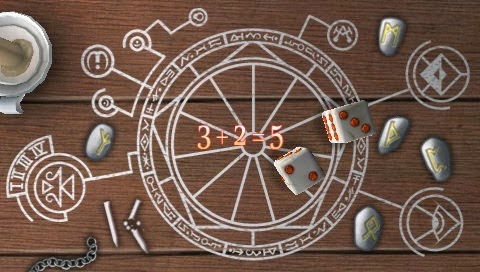 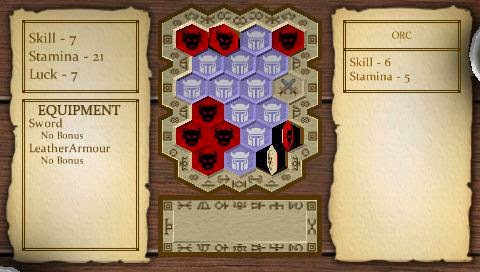