Originally released in 1987 in Japan, FINAL FANTASY® was hailed by gamers and critics alike as one of the first RPGs to create a fantasy world that captured the imagination of players around the globe. Twenty years later, the illustrious FINAL FANTASY franchise comes full circle: remastered as two separate titles exclusively for the PSP® system, FINAL FANTASY and FINAL FANTASY II are timeless classics that created the blueprints for the future of RPGs. These all-new 20th Anniversary editions are treated with crisp, updated graphics, an unforgettable enhanced soundtrack and a vibrant widescreen presentation. In FINAL FANTASY II, a malevolent emperor has called upon monsters from a demonic realm to take over the world, ending what seemed to be an eternal period of peace. From the destruction rise four young survivors who will take it upon themselves to stop the merciless ruler and avenge the death of their parents. 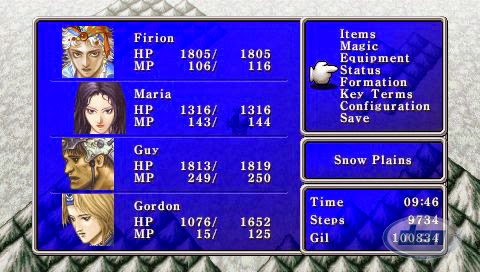 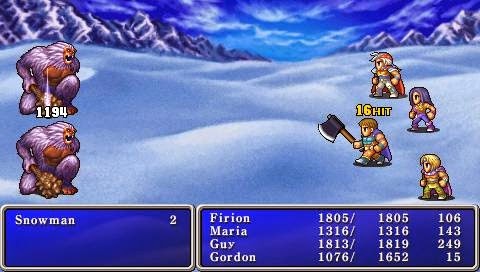 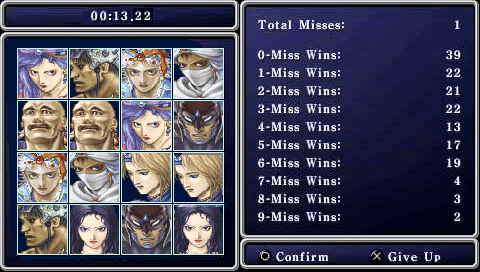