The masterpieces of that PlayStation®, Suikoden and Suikoden II, are now available in one package!

The masterpieces that laid the foundation for the series; Genso Suikoden released in 1995, Genso Suikoden II released in 1998, 108 characters and their passionate human drama are finally available together! The graphics have been renewed to match the PSP’s wide screen display. Furthermore, new functions have been added that allow you to view the Sound Gallery, Movie Gallery, and Event Gallery as the game progresses! 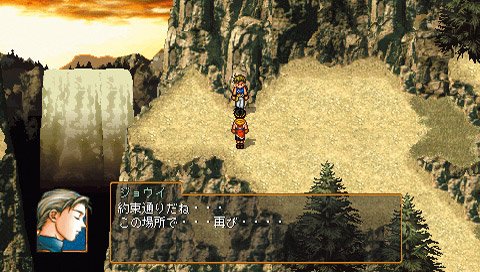 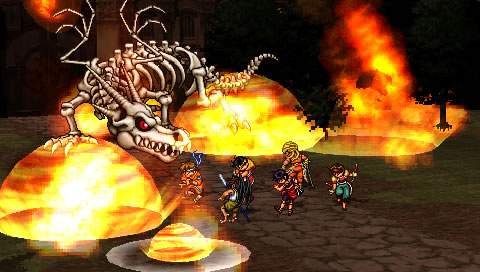