Arc System Works’ high-resolution fighter returns with an entirely retuned fighting system, new stages, new characters, graphics, voices and the ability to create matches between old and new characters in the Generations Mode. In Guilty Gear XX Accent Core, all of your favorite characters have returned with new moves and an alternate EX version of each. The PSP “Plus” version makes the experience even better with new modes and other playable features. Also, look for a refined fighting game system with 3 new gameplay systems! 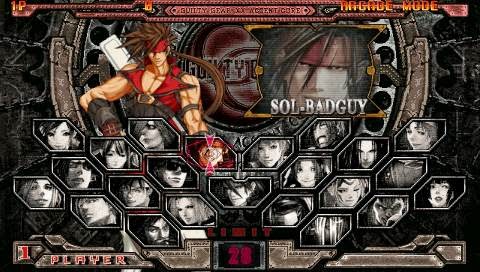 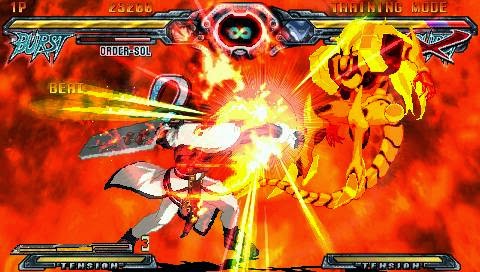 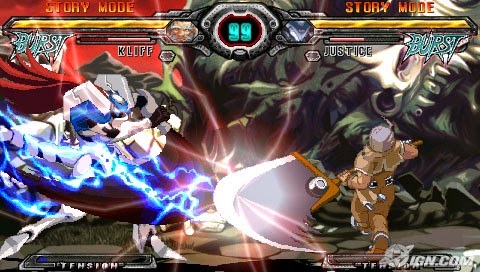