Assassins, demons, vampires and violent librarians are invading the peaceful earth. To prevent them from wiping out the population, heroes from hit anime series join forces to battle them. Some of these are magicians, such as Orphen from Sorcerous Stabber Orphen and Lina Inverse from Slayers, some are vampire hunters such as Saya from Blood+ and some are librarians such as Yomiko from Read or Die. How the players line up their formation and whether they know the special powers of the characters are the keys to victory. The action system allows the gamer to command a character to act with one press of a button. Every team consists of four people, take your favorite characters to fight, or get to know the ones you have never met on TV. 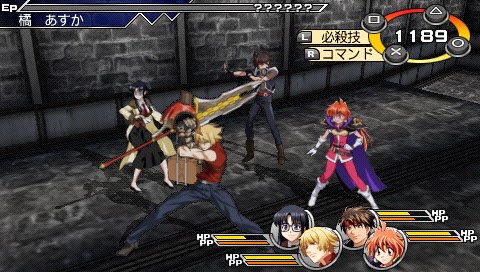 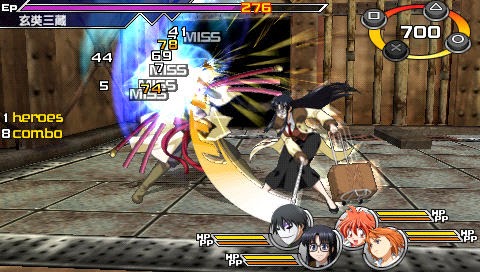 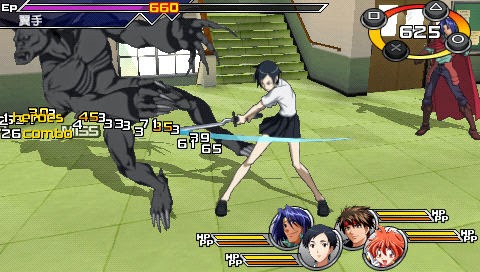