Invizimals allows players to interact with their environment, using the PSP Camera to look for invisible creatures that lurk around every corner. Using the PSP on-screen sensor, players can track down the mysterious Invizimals and lay down magical traps to capture as many of them as possible. Invizimals: Shadow Zone adds onto the franchise with a story that picks up several months after the events of the first Invizimals game. It features new, deeper and more involved captures with over 100 new Invizimals to hunt and battle with. You can also team up with a friend for co-op captures using AdHoc or Infrastructure connectivity. You can even modify and share your Invizimals by changing their names, colors and choose from a greater range of attack moves. The game will also feature a full blown rank and prestige system as well as you being able to travel to new exotic locations as you investigate how Invizimals shaped ancient mythology. 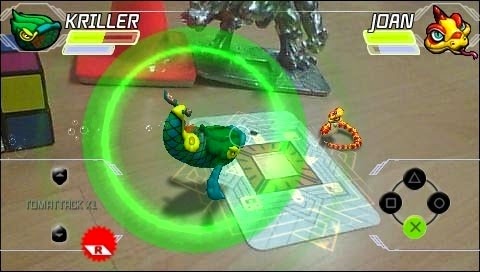 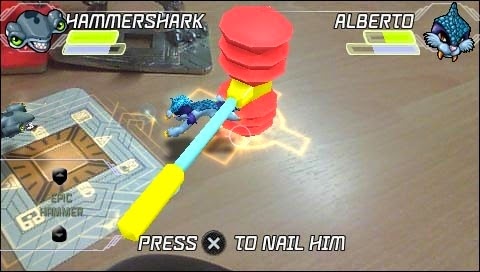 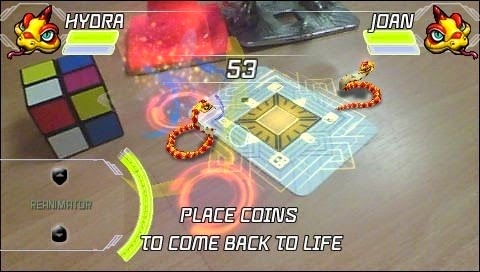