The Legend of Heroes 2 Prophecy of The Moonlight Witch

A prequel to the RPG fantasy created by the legendary studio Nihon Falcom, The Legend of Heroes II begins the story with childhood friends Jurio and Chris as they embark on a pilgrimage to five shrines surrounding their village. During their journey, they learn of the dangers of the Raual Wave that threatens to destroy everything in its path. Can Jurio and Chris, with the help of their friends, stop the Raual Wave emanating from Queen Isabella’s castle? Will they discover the identity of the mysterios “Moonlight Witch” who predicted it all? This game is actually the second of the Gagharv Trilogy and the third in the Dragon Slayer: The Legend of Heroes series — its sequel, A Tear of Vermillion, was first brought to America for PSP to kick the series off (I and II stayed in Japan), with the original Prophecy of the Moonlight Witch following as “part II” to complete the story. 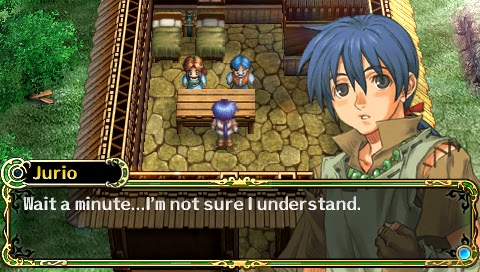 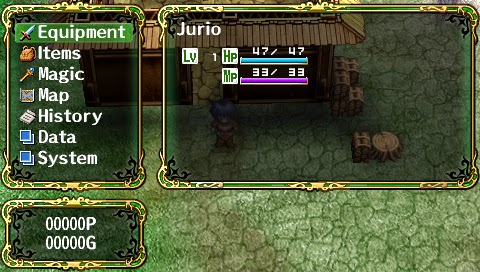 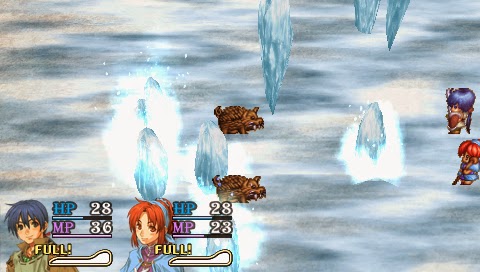