Originally released by Data East in 1981, Lock ‘n’ Chase is an arcade classic, and now you can play it as a PlayStation Mini! Play as Lupin, the merry madcap, who is trying to collect gold coins and other valuable loot while avoiding four super detectives that are trying to capture him. Skillful gamers will be able to trap the detectives and earn extra bonus points. Be careful — locking the wrong gates at the wrong time can get you trapped and allow the detectives to catch you. As you progress to new levels, additional loot items will appear, but the detectives will become quicker and more aggressive. 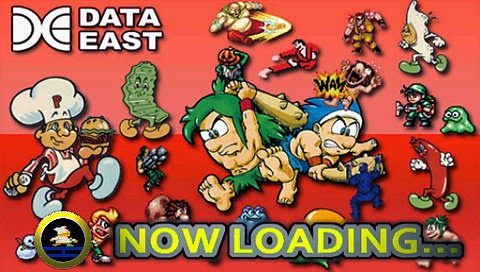 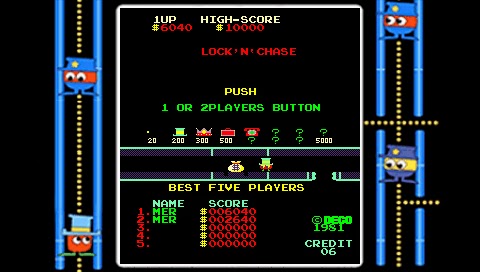 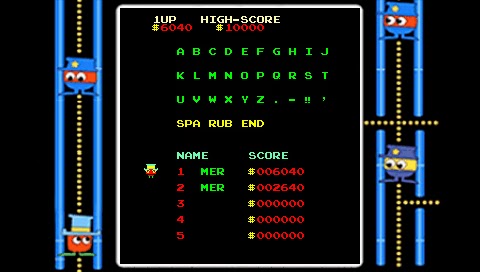