Mahjong Solitaire is based on an ancient Chinese game called Mah-Jongg, with origins which some historians date it as far back as the time of Confucius, over 25 centuries ago. While easy to play, it is difficult to master. Mahjong Solitaire is indeed simple. Players remove matching pairs of tiles from an organized layering of tiles, trying to remove as many tiles as possible as fast as they can. You are presented with 144 mahjong tiles arranged in an organized, three-dimensional heap. The goal is to match open pairs of identical tiles and remove them from the board, exposing the tiles under them for play. The game is finished when all pairs of tiles have been removed from the board or when there are no exposed pairs remaining, or when time runs out! 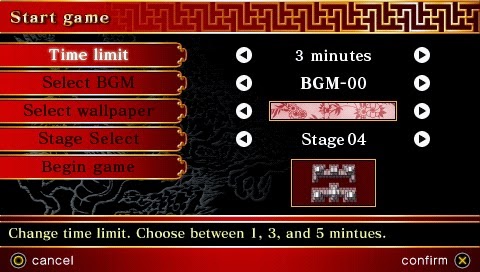 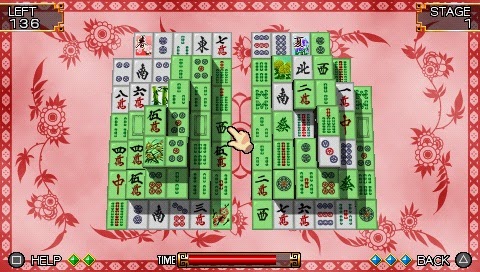 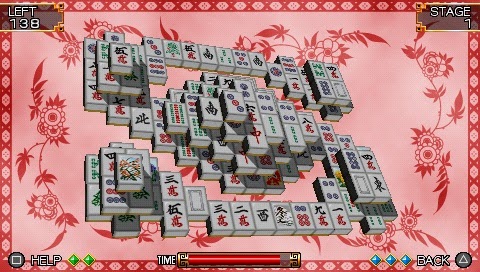