Translation project originally started by Traduko Soft back in 2016, they released a BETA patch on 12/28/2016. It translated the extra chapter “Feelings Define Fate” which they said is about 4 hs of game play. A complete patch was announced for January 9, 2018 however before releasing it Traduko disappeared, their website (tradukosoft.com) went offline and their Facebook page stopped updating in January 2018.

Fast forward to 2020 Carlos Rodriguez (@Carlitos) started working on Traduko’s patch, this is his version:

This is needed to play “Feelings Define Fate” chapter:

You can change fate. Fight against the monsters and witches in the Walpurgis Night as Madoka and friends. The girls debut in the game world with Mahou Shoujo Madoka Magica Portable. Form your team in the adventure part. All dialogues are voices by a starry cast of seiyuu. When you are done, lead the girls into the dungeons to fight the witches. Switch between girls, make use of their elements to launch the most powerful wave of attack. The turn based system adds a tactical aspect to the game. Be aware of the magical gauge and the corruption of the soul gems, and keep an eye on the enemies that might creep up to you when you are concentrating on the witch. With the new game comes new story events and scenario, control your own destiny, and enjoy your transformation animation sequences. 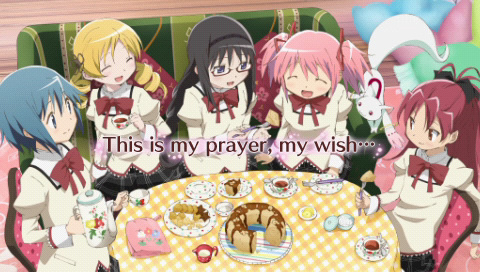 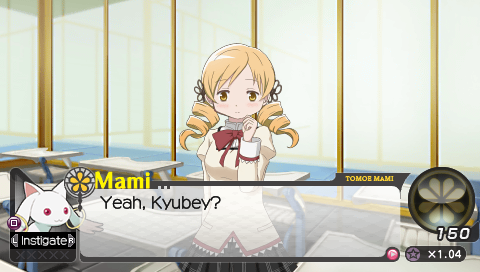 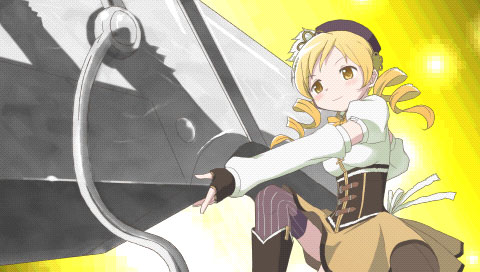