Head back to Al-Revis Academy for another year of academic adventures. This time you get to choose between two main characters, each with their own group of workshop mates. Study hard in the courses of Alchemy or Combat, or you might not survive till graduation. Al-Revis Academy — the great alchemy institute which lies atop a floating island in the sky. It is known for producing the greatest alchemists in the world. However, in recent years, the academy hasn’t lived up to its reputation due to a decline in quality teachers. To make matters worse, there has been a stead decrease in the power of Mana throughout the world. The academy, which was held up in the sky by the power of Mana, fell to the ground. Because of this, Al-Revis was renovated around a new school system. The expanded their teachings to other subjects, such as combat, government and law. This major change spurred a negative reaction from some, but the number of applicants increased dramatically. And so, we meet two particular students — a boy with a dark past with Mana, and a girl from a small village who came to obtain a Mana but has almost no knowledge of alchemy. Will they cross paths during their busy campus lives? 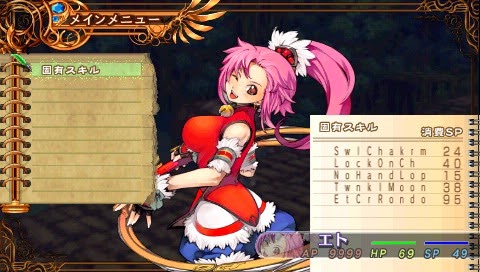 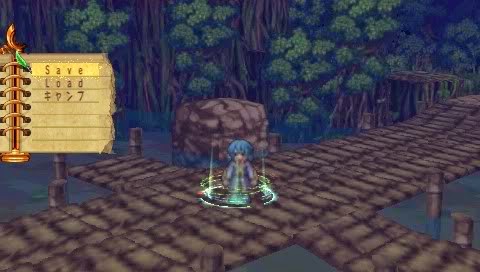 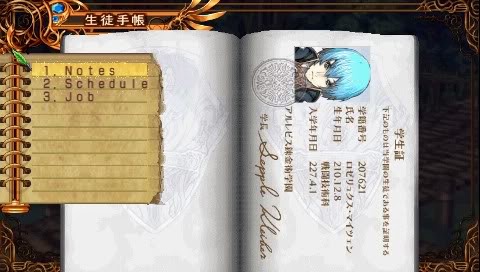