MediEvil Resurrection puts players in the role of Sir Daniel Fortesque to embark on a gothic journey of redemption to defeat the evil sorcerer Zarok. Inspired by the myths, characters, and environments of the popular PS one franchise, MediEvil Resurrection provides players with an enchanting storyline filled with numerous levels and gameplay locations, supported with various characters, enemies, weapons, and mini-games that take place in the realm of Gallowmere. In addition, using Wi-Fi gameplay via Ad Hoc mode, players can compete head-to-head in various arcade-style mini games. 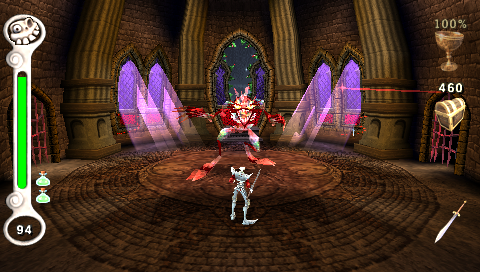 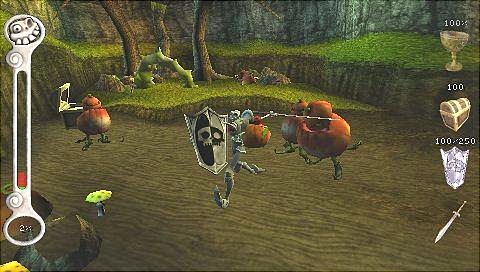 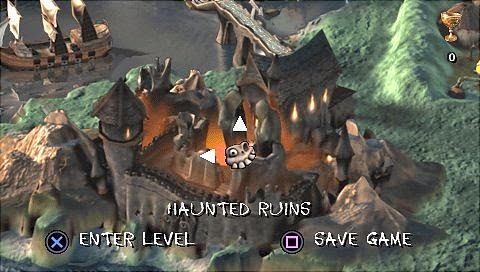