In this portable multiplayer experience (a stand-alone “expansion” on the content from the original Metal Gear Solid: Portable Ops, sold separately), players will enjoy more maps and missions, plus recruit a crew of battle-hardened warriors for combat against real opponents in online arenas. Portable Ops + includes a new single player mode, “Infinity Mission,” in which players must advance from start to finish through increasingly difficult stages, gathering weapons and recruiting high-level comrades to build up their units. Additional multiplayer modes such as the Shooting Range to test player’s shooting skills in a deathmatch environment and a Training Mode to practice and sharpen their game controls will challenge even the most experienced tactical fighters. Using saved data from the original Metal Gear Solid: Portable Ops, players can create instant squads for battle. 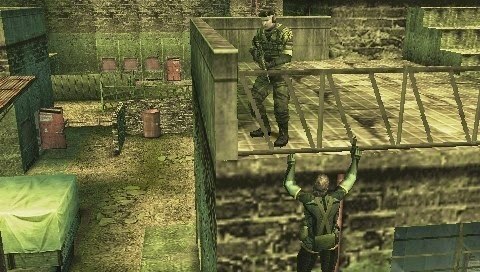 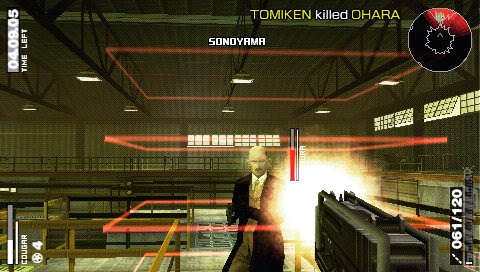 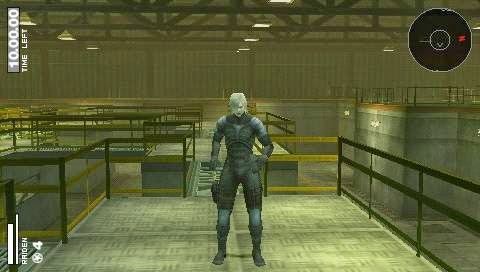