Mortal Kombat: Unchained delivers the deepest fi ghting game ever on the PSP system with the lethal intensity that helped establish the franchise as the ultimate fi ghting game of all time! With multiple fatalities per character, multi-tiered interactive backgrounds, extensive game modes, six new fighters, and a new endurance mode. An ancient evil has returned from beyond death and threatens the very existence of the realms. Will the champion of the Elder Gods have the power to defeat the threat borne of Deception? 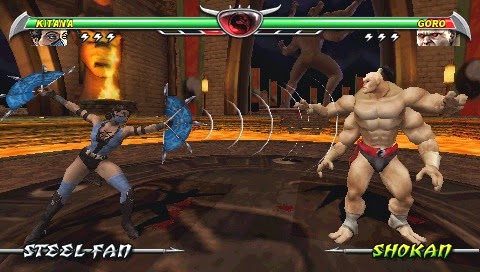 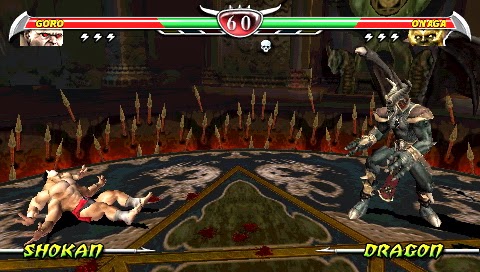 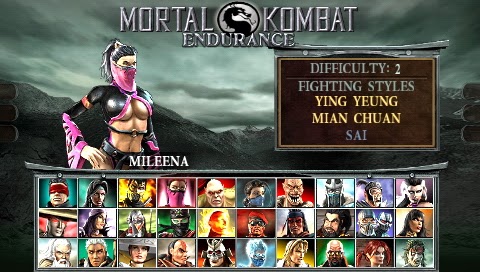