Need for Speed Carbon Own The City

Need for Speed Carbon delivers the next generation of adrenaline-filled street racing as players face the ultimate test of driving skill on treacherous canyon roads. What starts in the city is settled in the canyons as Need for Speed Carbon immerses you into the world’s most dangerous and adrenaline-filled form of street racing — for the first time on PSP, the whole city is available in open-city level design! You and your crew must race in an all-out war for the city, risking everything to take over your rivals’ neighborhoods one block at a time. As the police turn up the heat, the battle ultimately shifts to Carbon Canyon, where territories and reputations can be lost on every perilous curve. 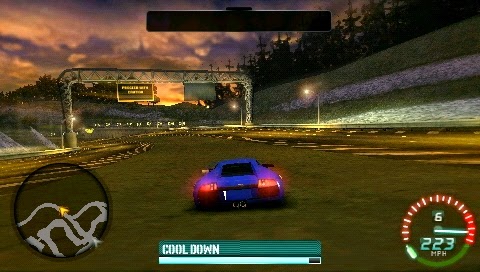 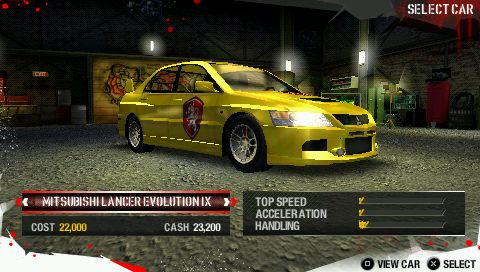 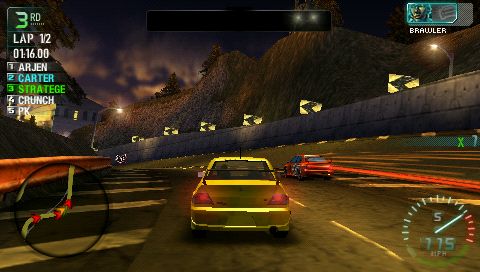