Pilot Academy is an extension of the Japanese flight sim series Pilot Ni Narou, and offers both civilian and military flight simulation, with both single-player missions and challenges and multiplayer aerial combat. Four eras of combat plane are represented – from World War I, through World War II, and The Cold War, to modern-day combat, each with their own challenges. All types and sizes of civilian planes are on offer – from crop sprayers to massive 300-seater passenger jets, and everything in between – with appropriate challenges for each class. Stunt aircraft will test dexterity, whist commercial aircraft will demand other skills – such as emergency landings in fierce conditions. The game features three regions to fly over, mapped over about 64 square kilometers of terrain. 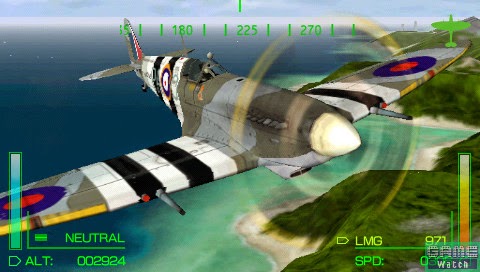 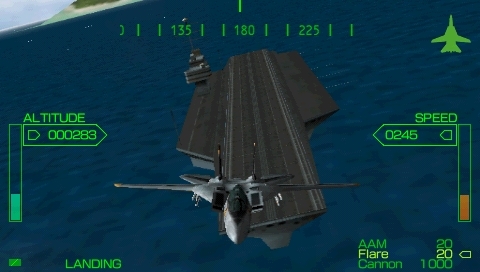 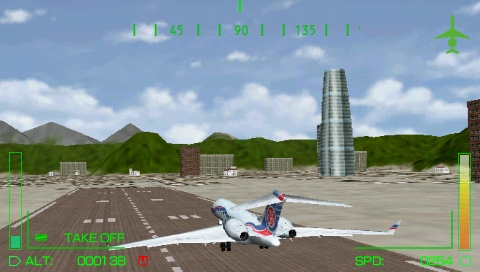