In Prince of Persia Rival Swords, the Prince makes his way home to Babylon, bearing with him Kaileena, the enigmatic Empress of Time, and unspeakable scars from the Island of Time. But instead of the peace he longs for, he finds his kingdom ravaged by war and Kaileena the target of a brutal plot. When she is kidnapped, the Prince tracks her to the palace – only to see her murdered by a powerful enemy. Her death unleashes the Sands of Time, which strike the Prince and threaten to destroy everything he holds dear. Cast out on the streets, hunted as a fugitive, the Prince soon discovers that the Sands have tainted him, too. They have given rise to a deadly Dark Prince, whose spirit gradually possesses him. 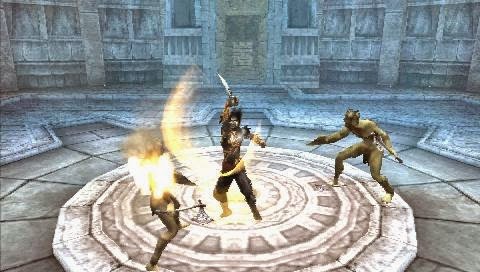 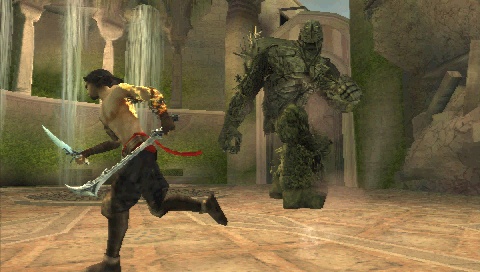 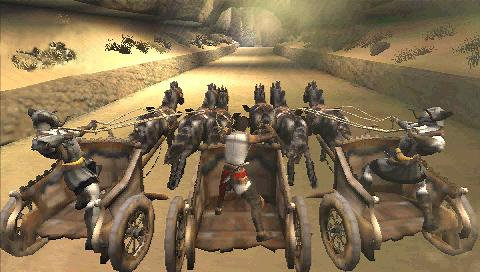