Prinny 2: Dawn of Operation Panties, Dood! is a sequel to Nippon Ichi Software’s popular action game starring the unlikely hero Prinny. Like the original game, Prinny 2 is a side scrolling hack and slash action game. Players control the demon penguin which are known to be the “weakest monster in the netherworld.” Your prinny can run, jump, slash, execute special skills and ride tanks and jets to battle enemies. As an extra bonus a whole new main character and story is prepared after you defeat the main game. 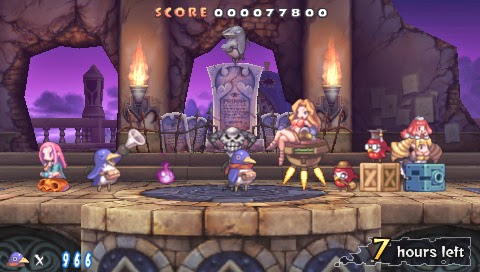 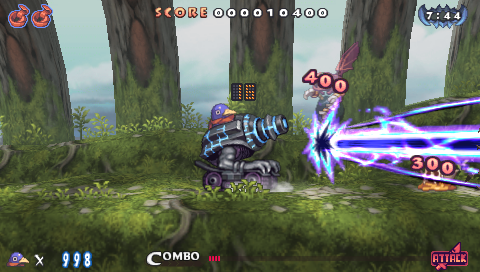 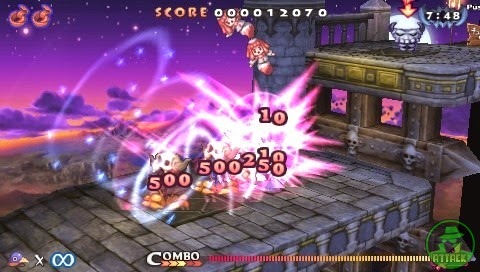