Pro Bull Riding Out of The Chute

Crave Entertainment teams up with Professional Bull Riders, Inc. to bring all the bone-crunching excitement and edge-of-your-seat suspense of professional bull riding to gamers. Capturing all the adrenaline and challenge of the Toughest Sport on Dirt(tm), the game lets you play as a pro bull rider or as a bull in multiple events leading up to the World Finals. Players may create their own character and compete as a professional rider or a tenacious bull throughout 10 three-round events in multiple locations, including New York, Anaheim, and Atlanta. Challenge or play as top riders, including Guilherme Marchi, Justin McBride, and Chris Shivers, or play as one of the tour’s ferocious bulls! Unlimited play modes test players’ skills in either staying on for at least eight seconds or bucking off the rider before his time is up and Season Mode features unlockable riders and bulls. Become the best rider or bull in multiplayer by having the most “wins,” or become part of the Millionaire’s Club by beating some of the meanest, toughest bulls in the history of the PBR. Intuitive controls and multiple difficulty levels allow anyone to pick up and play and realistic sounds from screaming crowds to bone-crunching falls max out the realism. 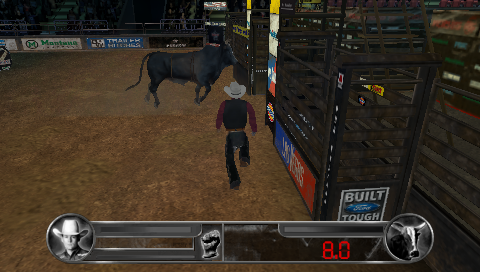 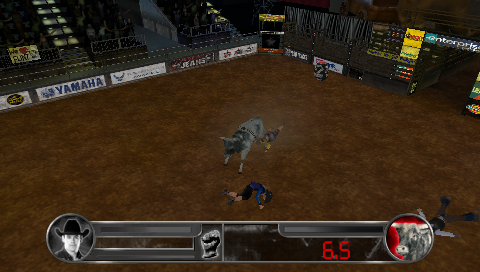 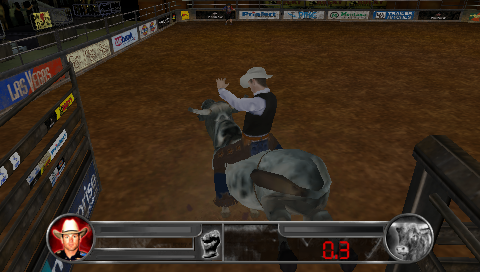