With a lot of action, great graphics, challenging missions, and outstanding voice acting, SCEA’s Pursuit Force for the PSP brings players awesome car combat just like the classics. The game has plenty of challenge, variety, and excitement for the racing fan who likes a bit of combat and violence with a little third person shooting tossed in. Players are put in the role of a rookie cop in a new division of the Capital City police force. Headed by a old, crotchety chief, players will be sent on missions to apprehend the five different gangs of the city. Each gang has their own unique look, vehicles, and areas of the city, so players will be introduced to a variety of different villains throughout the game. Most missions begin with players behind the wheel of a motorcycle, car, boat, or other vehicle in pursuit of or searching for members of the gangs. Once the gang members have been cornered, the game shifts into shooter mode. Players have a good number of weapons to shoot from, including some explosive ones that can actually destroy gang cars. This is a viable option to taking out the gang members themselves, since the game rarely requires them be taken alive. In addition to the story mode, there are also racing modes and time trial modes for players to master. While the title may not be appropriate for younger games, mature racing fans will enjoy the high speed action and combat of Pursuit Force. 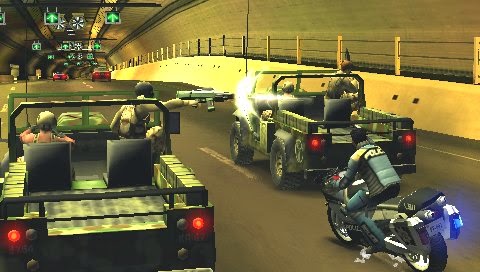 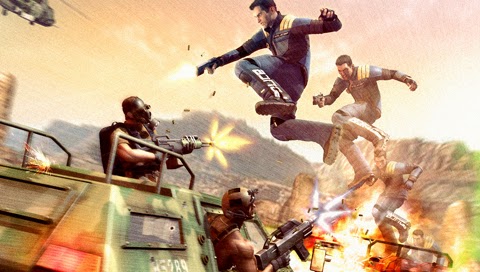 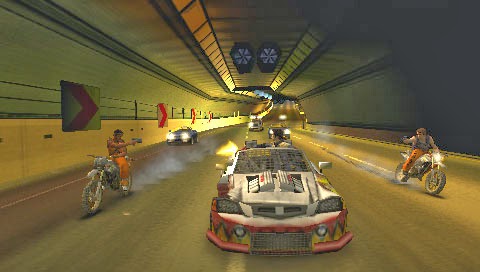