This adventure is set in the near future

Earths major cities have been ravaged by giant, terrifying creatures known as Gigants. Across the globe, military forces from every nation attempted to counter the attacks but, to their horror, failed miserably. In a twist of fate, it was reported that a boy named Ichiya Amakaze defeated a Gigant.

The boy defeated the Gigants using a mysterious power called the Yorigami. This victory was short-lived, however. Ichiya lost control of his power and tragically destroyed the city he tried so hard to protect.
After this fateful experience, he fell unconscious. Ichiya was then detained and sent to a safe location where his fate would soon unfold… 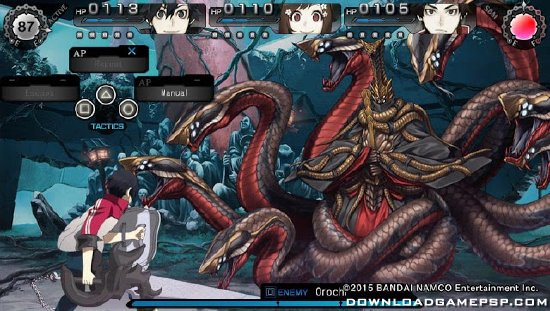 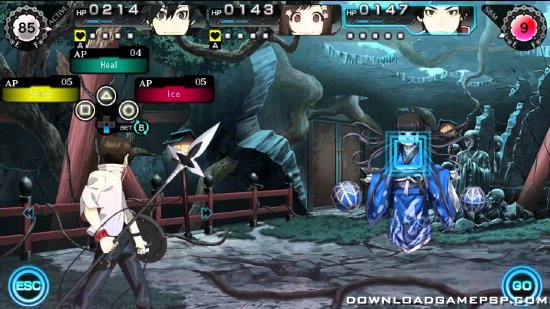