Note: This game has some sick kind of protection, as far as i know it can’t be played on a PSPGo nor PPSSPP.
The steps for playing are:
Install the game with Disc 1 and exit.
Run Disc 2 a message will appear in Japanese, remove the memory stick (yes you heard right) then press circle and insert it back in.
The game should then start after that.

Rewrite is an Adventure game, developed by Key and published by Prototype, which was released in Japan in 2014. 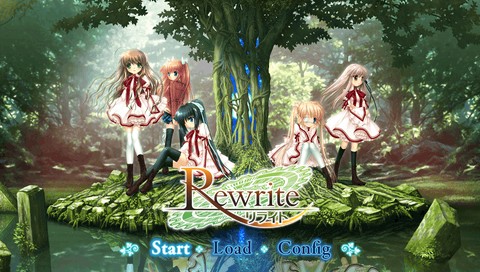 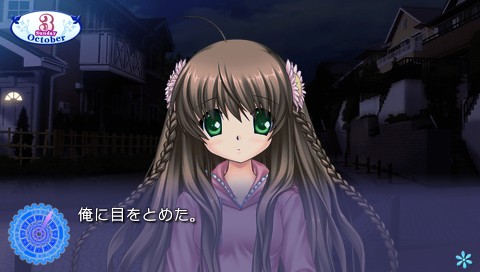