The sequel to the PSP’s first entry in Namco’s phenomenal racing series, Ridge Racers 2 adds a number of new modes to the original. In addition to the World Tours, Time Attack and Wireless Battle (still with 8 player ad-hoc support) from the original, you can now take part in Arcade, Duel and Survival modes. The sequel is also packed with cars and tracks, including the highest number of courses yet seen in a Ridge Racer game — 18 courses from previous games spanning from Ridge Racer to R4: Ridge Racer Type 4. The game promises six machine classes, each with three cars to begin with, as well as a number of secret cars and special classes. 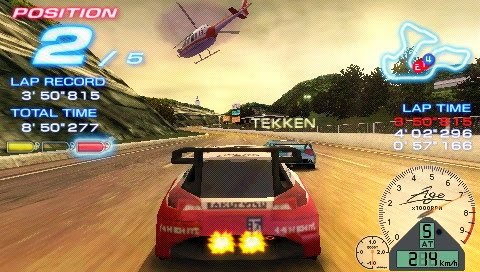 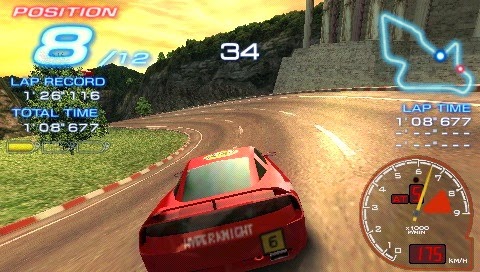 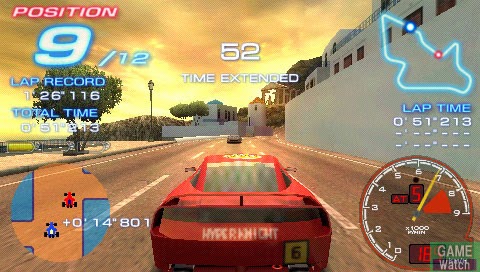