Based on the WonderSwan Color game for Bandai, this RPG concerns a world torn apart by the strife of gods and demons — a Second Advent is upon this time, and the warriors Ecthel and Ledah come together in a quest to determine the fate of the paradise land, Riviera. You play as an angel called Excel, who holds the ultimate sword, the “Excellion,” and move between conversation sequences, overhead field sequences and battles. Fields are divided into areas, and when you move from one area to the next, you lose the ability to return to the previous area. The battle system lets you carry in up to four items and weapons as you make use of standard and overdrive attacks to defeat enemies. The game features multiple story paths and rhythm-based mini-sequences. This PSP version of Sting’s RPG adds fifty illustrations for cut scenes as well as full voice acting for characters. 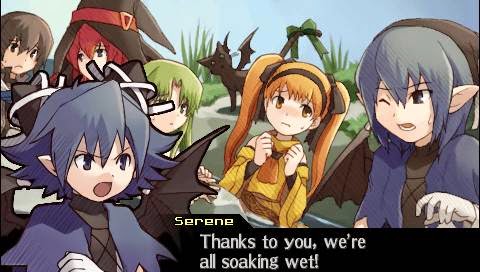 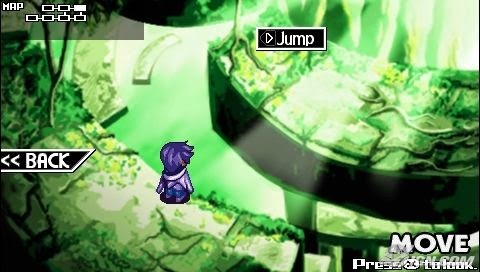 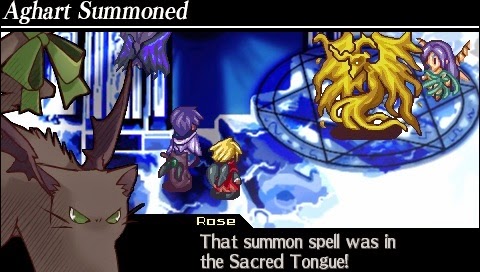