The concept behind this latest release, which is a commemoration of the 30th anniversary of the series, is This is the Three Kingdoms. A gathering of Heroes! and in every aspect of the game players can experience the awesome actions of the heroes of that time.

With all officers playable, the lives of these colorful characters, the bonds created during battles, and much more combine to create a fresh new human drama. Strategy and battles, like naval battles and sieges, are done on a great scale, turning them into grand epic spectacles. We also use the vast expanse of China as a background to the dynamism of hundreds of characters each striving to expand their Force. All of this allows the player to experience the world of the Three Kingdoms like never before. The player becomes one of the characters of the Three Kingdoms drama and whether as a genius strategist, an unparalleled warrior, or something else, he must at times cooperate and at other times compete as he creates his own personal story of heroism in ancient China. 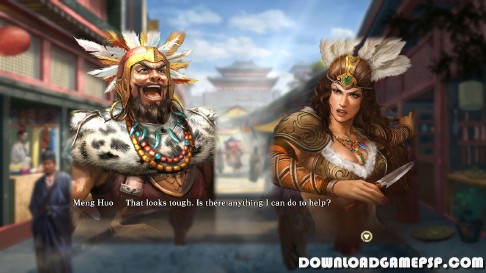 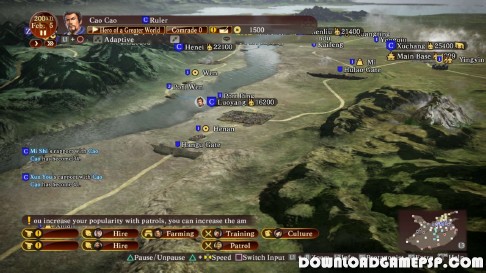 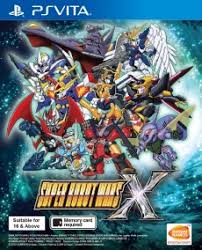 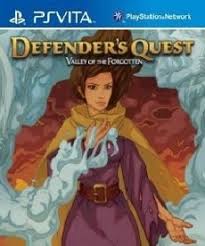 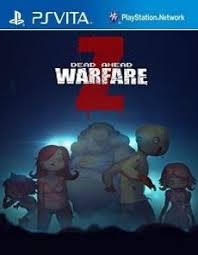 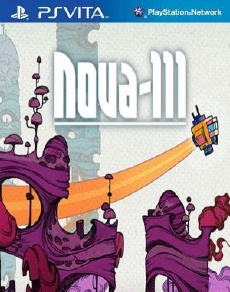 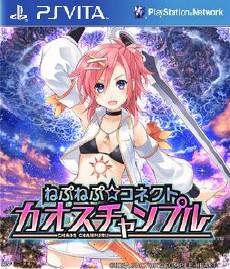 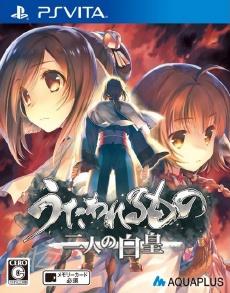 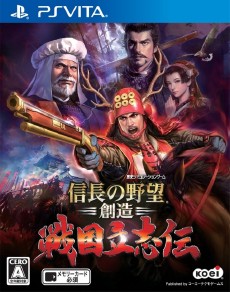 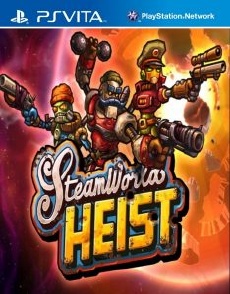