An adventure game with love and suspense themes. You play as Souichi, a seemingly normal student who sleeps during class. The game begins when, one day, Souichi and his female school friends, Satsuki and Yukari, find themselves caught up in an incident involving a mysterious girl named Lisa. The three end up being top class secret agents. The PSP edition is over its original PC version, and features new characters and character designs, added scenarios, new artwork, an animated introduction and a new soundtrack. 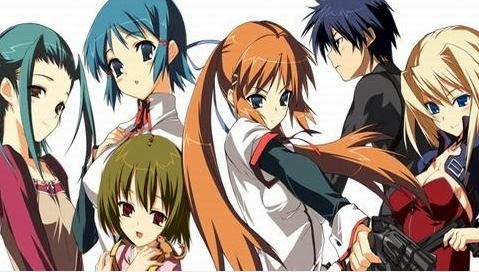 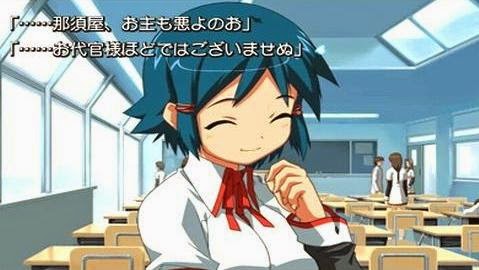 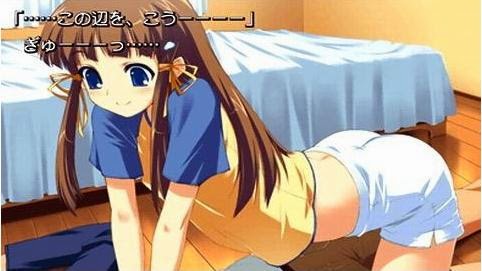