To build his infallible empire and lord over the world for eternity, the emperor of Chin dynasty came back from the grave, and its up to the Sangoku heroes to battle the demons he brought back from hell. To defeat this demon lord, mythological characters such as goddesses and historical warriors join the fray. There are more weapons to collect and skills to unleash, be sure to level up your characters when you fight this boss. Networking is one huge attraction of the multiraid games, turn on the adhoc mode to invite like-minded gamers to aid you. You can also log into the playstation network to ask people all over the country to join your party (this mode may only work in Japan, however). 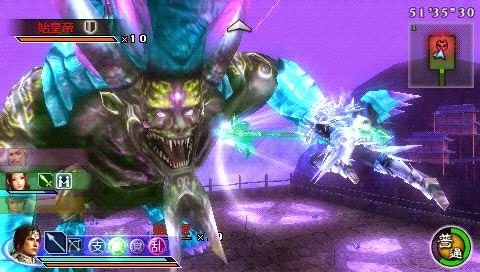 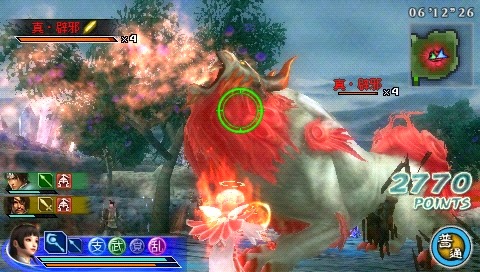 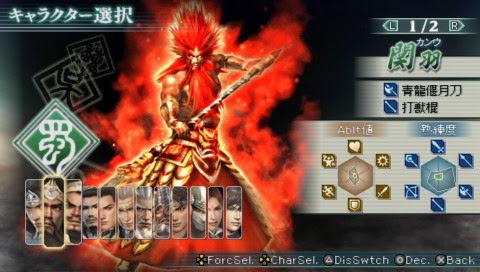