In Sid Meier’s Pirates! players take the role of a Pirate Captain in the 17th century Caribbean – amassing fortune and fame in an attempt to seize a rightful place as one of the most revered and feared pirates in history. You can get involved in trading, treasure hunting, ship fights, town assaults, duels and all manner of other activities. Once you’ve created a captain, you’re given a ship and a few men and tasked with charting your own course through the waters of the Caribbean and the sometimes stormier sea of European politics. Based on Sid Meier’s 1987 classic of the same name. Bringing the adventure for you to take on your adventures, features for this PlayStation Portable version include wireless Ad-Hoc multiplayer for up to four players, widescreen graphics, new treasure hunts and more. 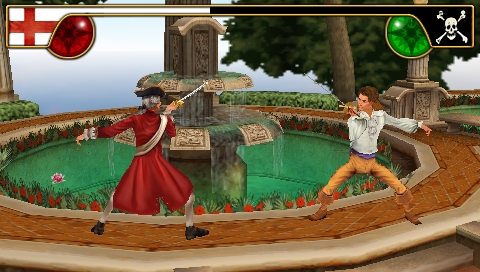 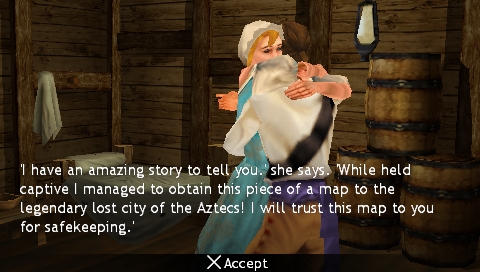 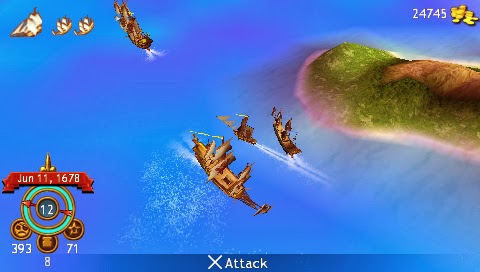