A vicious circle of violence has erupted. The battle torn continent of Neverland is caught up in a great war between good and evil once again. Now, three young soldiers rise to put an end to this madness once and for all. In Spectral Souls (a remake of a PS2 title called Shinki Gensou Spectral Souls II from Japan), the player will switch between the three opposing kingdoms to play the Royal Demon Kingdom, the Imperial Army, or the Rebel Army. Depending on how you progress through the game with each of the forces, the story of the game will change. For those familiar with the import, Idea Factory has added new gameplay elements, including a new Unlimited Level, which allows you to continue raising your character levels with no limit. The game also includes additional movie footage, designed for those who are new to the series. 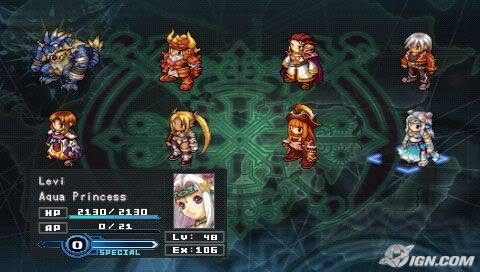 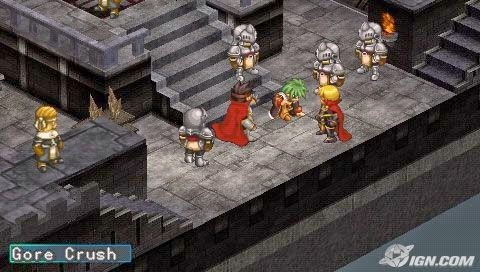 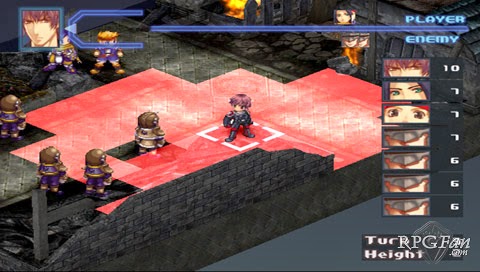