Street Supremacy is designed to bring the super-charged world of street racing to life on PSP. In the game’s unique “Team Battle” mode, players win the race by depleting their rival’s Spirit Points (SP), which are decreased by contact with walls, cars and by falling behind other racers. Divided into 15 areas, two teams compete to dominate the game map through individual races between the different players. In addition to Street Supremacy’s stunning racing action, the cars in the game can also be modified to add an edge to the duels. Street Supremacy was released in Japan as part of Genki’s Shutokou Battle (Tokyo Xtreme Racer) series. The North American version improves on the first PSP release with the addition of two-player wireless multiplayer racing. 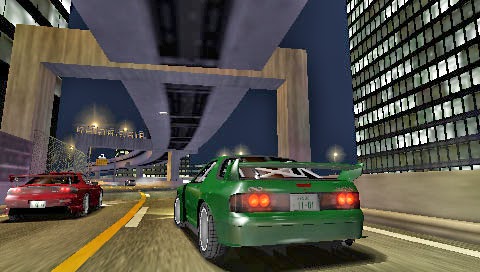 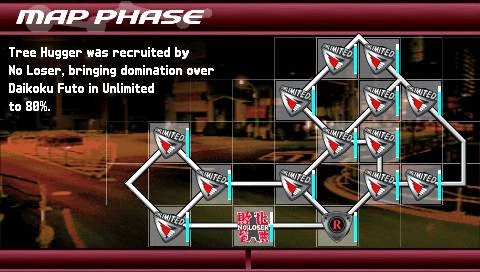 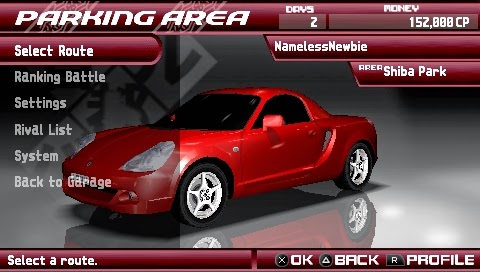