Tales of The World Radiant Mythology

An original entry in the Tales of the World series, and the first new Tales game for the PSP. The story of Radiant Mythology takes place in the world of Terejia. Demons from another world have invaded the land, chasing people from their homes and doing damage to the planet. A great tree that brought life to Terejia protects the world and its people for some time, but slowly loses power. Using the last bit of its power, it creates the main character — you! Players can create their own character, deciding such things as name, gender, face, clothing and even voice. You also choose a Job type, and based on the job that you select, the quests that become available to you as you play the game change. As is to be expected of a Tales of the World game, Radiant Mythology features characters from other Tales games, as well as two new characters: Morumo, a mascot character from a different world who hopes to stop the invading demons, and Kanosono, an amnesia-ridden girl who works in a resistance group in the city of Ailily. Radiant Mythology makes use of the Flex Range Linear Motion Battle System (FR-LMBS) that was featured in Tales of the Abyss. You’re able to move your character about freely on the battle field. Battles include support for up to four ally characters. 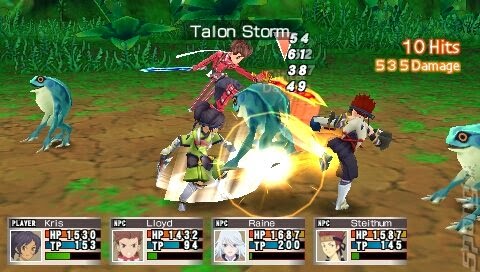 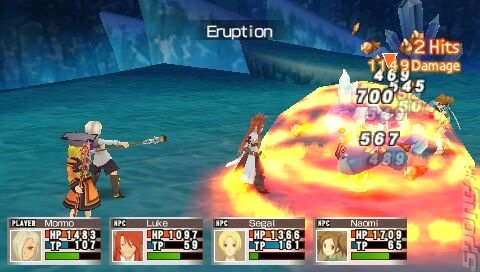 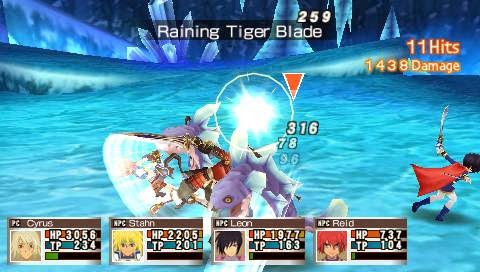 There is english patch ready yet???