A handheld version of Namco’s venerated fighting series, this PSP game is based on the arcade expansion to Tekken 5. Dark Resurrection features over 30 characters, including Dragonuv and Lili, the two new characters that were added for the Dark Resurrection arcade update. Also making the trip over from the arcade are new stages, themselves based off the original Tekken 5 stages, but with climate and time effects as well as new background objects, totalling 19 stages. Namco has a few additions exclusively for the PSP version as well. Look forward to new game modes, including time attack, practice and mini games, while ad-Hoc wireless play allows for multplayer bouts. Namco hopes to add new items to the game, perfect for creating custom characters prior to a match. 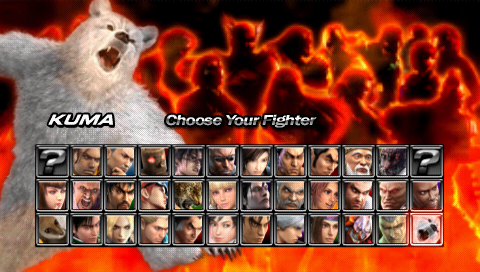 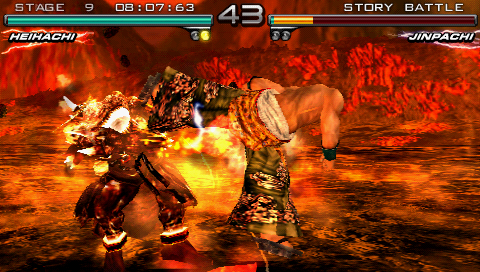 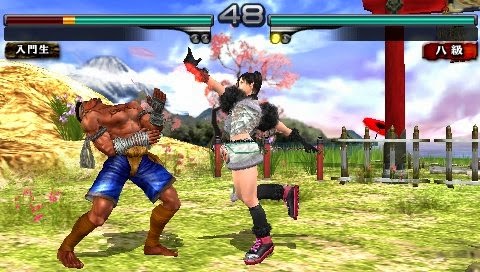