The story takes place far west of the “Ouka Continent”, the stage for “Tenchi No Mon”, the “Seima Continent”. On this vast land, existed a giant “Mon” (gate) that seemingly pierced the sky and stood proudly on the land. The top was hidden in the swirling clouds that always stayed in the sky around the gate, while the bottom was somewhere in the horizon. It was so big that its features could be seen clearly from anywhere in the continent, and it seemed like a white silvery pillar piercing through the earth and the sky from far. This “Mon” was respectfully and fearfully called “Seima Mon”, and was seen as the symbol of the Seima god. The player has to switch frequently between the two main characters to make them work like a team. The male main character “Rou” can wield carefree and alluring swordplay, spear skills and taijustsu (bare fists and feet), while the female lead “Shunka” can release colourful and elaborate magic (spiritual power) to move the earth. And one can switch between the characters at any time according to the battle situation, emphasising the tightness and seamlessness of the battles and the strategic interlink of attack and defence. 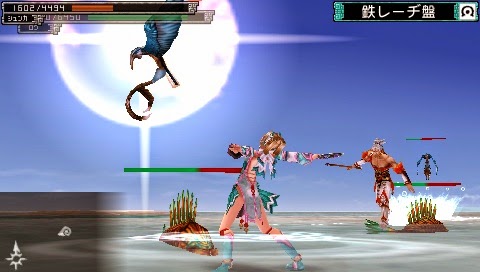 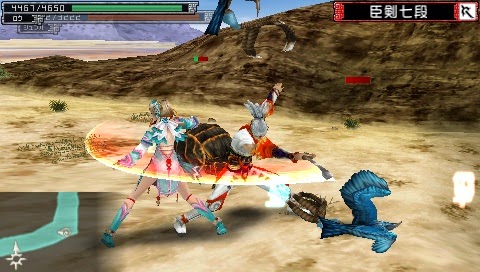 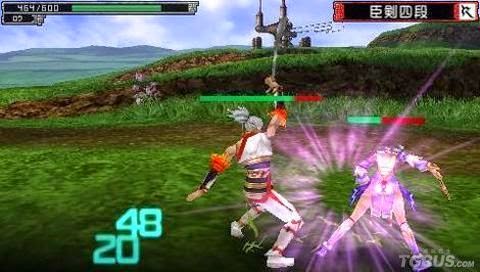