This Teenage Mutant Ninja Turtles game is based on the CG animated movie produced by Imagi Animation Studios and based on Mirage Studios’ Foot Clan-kicking Turtle heroes. The game takes place in a New York City plagued by secretive villains and strange, otherworldly creatures. Faced with these perils, the Turtles will experience their most trying time as heroes and as a family, as Raphael, Donatello and Michelangelo lose their focus and struggle to maintain their unity and ninja discipline. It’s up to Leonardo and the faithful father figure Splinter to reunite the band of brothers and save New York City from a monstrous evil that lurks around every corner. Players engage in over-the-top acrobatic navigation, collaborative combat and powerful fighting moves. 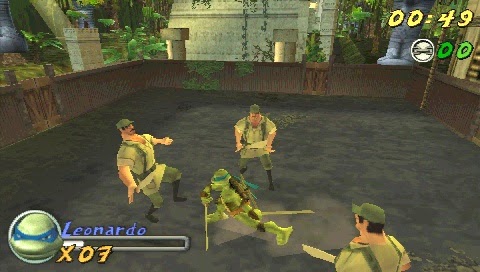 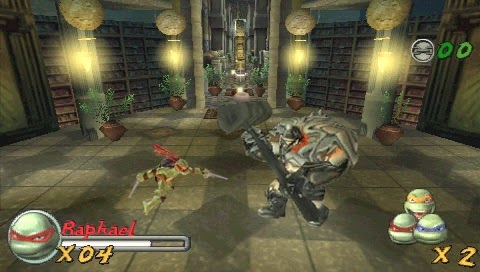 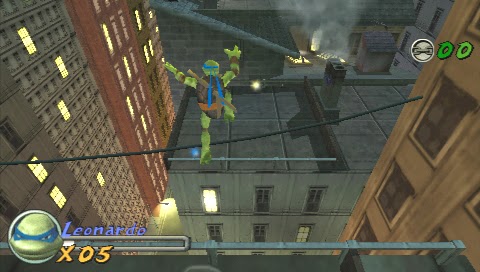