Kadokawa Games published a new game gift for the upcoming Fate/Stay Night Realta Nua. Tobidase Trouble Hanafuda Douchuuki gift game! On 29th of November going to release the Vita version of the Fate/Stay Night Realta Nua. This title going to be the port version of the original PlayStation 2 title. If you pre-order the game or buy in the first rush you will get a special gift next to the game! In the game box you will find a download code which allows to you to download something. Kadokawa Games now announced what is it. This special gift is the Tobidase Trouble Hanafuda Douchuuki game which released in 2007 for PSP. Don’t worry that this is the PSP game the gift game going to be compatible with the Vita also! 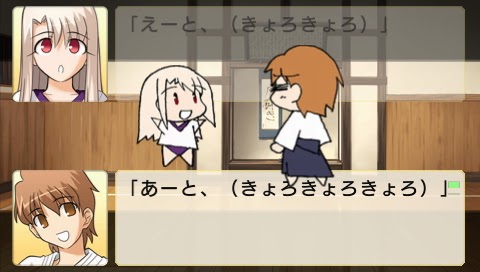 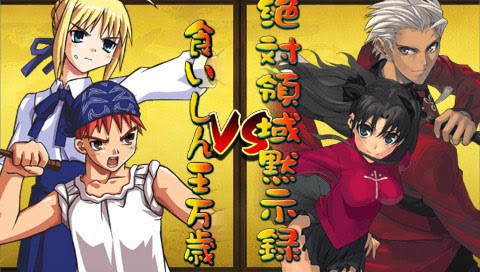 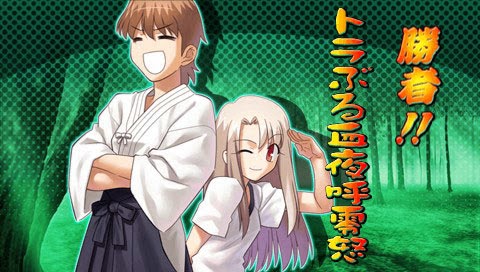