The first Tomb Raider title to be designed by Crystal Dynamics (after years under original creator Core), Tomb Raider: Legends is an all-new start for Lara Croft. New character animations and control schemes compliment the more natural character design and level details for the most immersive chapter in the series. Lara comes packing modern devices such as a magnetic grappling device, binoculars, frag grenades, personal lighting device and communications equipment for her all-new adventure. Based largely on the PS2 version of the game, the PSP version of Tomb Raider: Legend also features a number of exclusive game modes (including a Master challenge mode for running through a randomly-generated course, as well as multiplayer Raid & Sneek mode) together with a host of Bonus Reward Content. 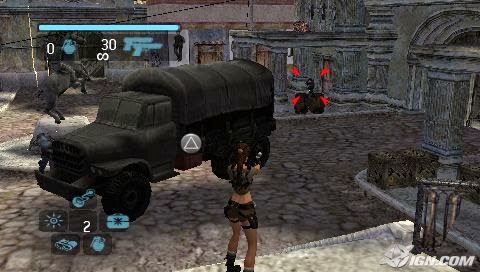 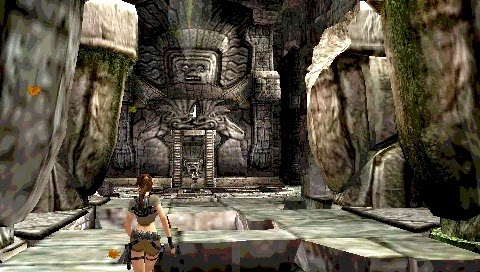 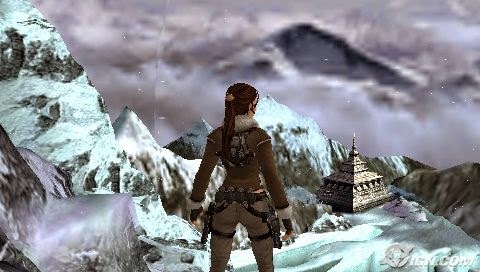