Valkyria Chronicles II, the highly anticipated sequel to the acclaimed tactical RPG Valkyria Chronicles, comes exclusively to the PSP, the game takes place two years after the conclusion of the original game and takes you back to the epic adventure set in 1930’s fictitious Europe. In this sequel, you play as a group of young Gallian Military Academy cadets who find themselves plunged into a bitter civil war when the newly formed Gallian Revolutionary Army stages a coup. As the drama and battle unfold, you will experience stories of friendship, love and growing pains during a time of war and revolution.The “CANVAS” engine originally developed by SEGA Game Studios Japan for Valkyria Chronicles on the PlayStation 3 is being fully redesigned for the PSP system. This incredibly distinctive engine will power over 20 new stunning environments where you will have hundreds of different missions to explore. The “BLiTZ” battle system has also been re-designed to offer players the freedom to strategically move around the environment and attack enemies using real-time controls, something never before seen in the tactical role-playing game genre. 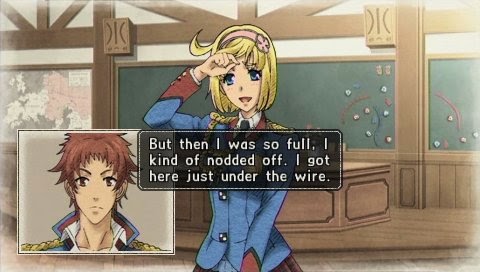 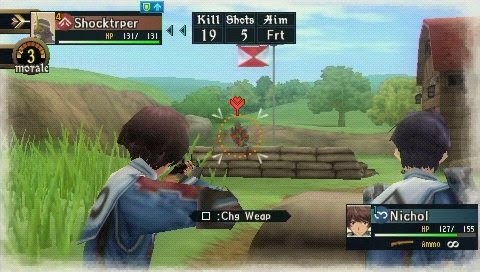 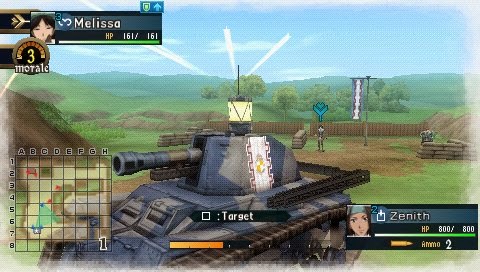